CLUBCO sells and distributes craft beer to hospitality venues on behalf of craft brewers in NSW. This includes and allows:

CLUBCO sells a number of keg and pack products for the following craft brewers:

YOUNG HENRYS
Young Henrys continues to grow into its expanded brewery and on-premises outlet in Newtown. Its Newtowner is ubiquitous in many younger and craft-focused venues and is CLUBCO’s number 1 craft beer seller; it’s a very approachable way for many “mainstream switchers” to test out the craft beer waters with a sessionable pale ale. Potential customers are welcome to tour the Newtown facility and taste YH beers, feel free to contact us and we can make a welcome introduction for you. 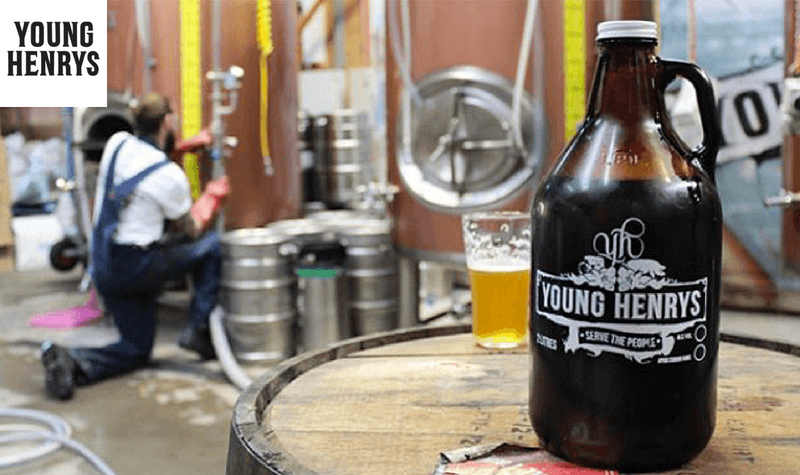 STOCKADE BREWING CO.
Stockade recently opened its on-premises brewpub at Marrickville in Sydney’s inner west and a larger brewery in Goulburn. This sees ramped-up production for one of NSW’s most professional and consistent craft brewers. Stockade welcomes tours of its new Marrickville facility for potential customers to get to know its brand and offers strong in-venue support and merchandising. Browse our Stockade craft beer selection below, also available in pack. 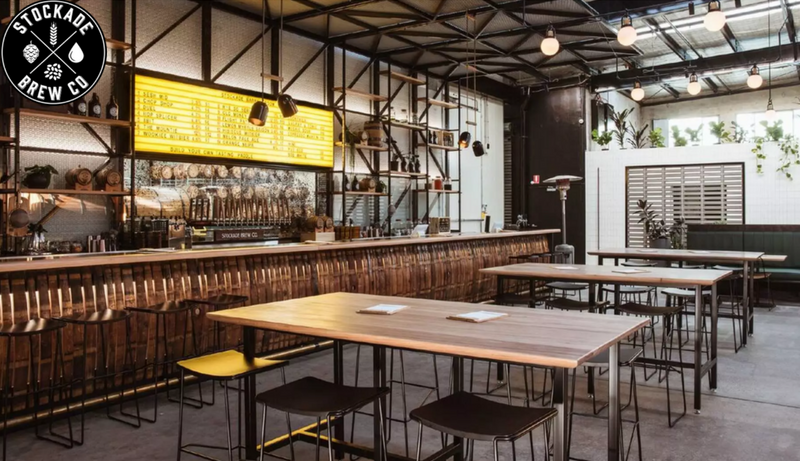 BASEMENT BREWHOUSE
Basement Brewhouse has received high visitation from within the industry since it opened in 2016, delivering a strong on-premises experience and wide selection of in-house-brewed approachable, highly affordable and great value craft beers by on-site brewer Mark Neal. 50L kegs for its delicious kolsch (a German-style, highly sessionable lager) start at just $219.99 from CLUBCO and potential customers should feel free to arrange a tour with us. 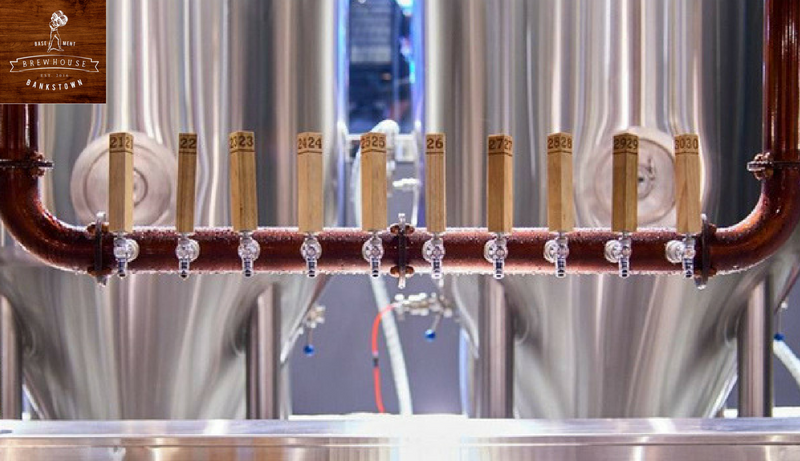 Continue Shopping Go To Your Pallet